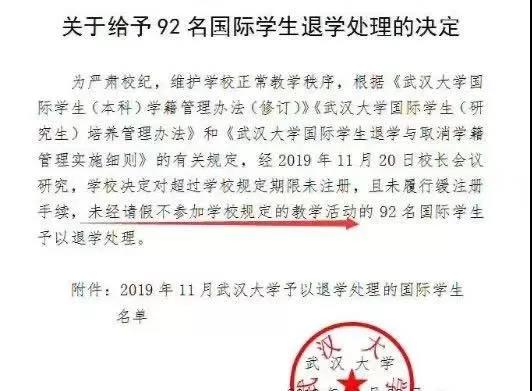 On December 15th, it was reported that 92 foreign students have been expelled from Wuhan university because of academic failure and violation of school rules.

As early as November 6, 2017, the university expelled 34 foreign students, including undergraduate and graduate students.

The 92 foreign students who were expelled failed to register within the registration period and failed to complete the registration formalities. They did not participate in the teaching activities stipulated by the university without asking for leave.

They come from 44 countries and some have been in school for more than two years. According to Wuhan university, the students were warned a year ago, but communication failed.

Therefore, according to Wuhan university rules for Implementation of student drop-outs and expels, these students are going to be reported up and be expelled from the university. 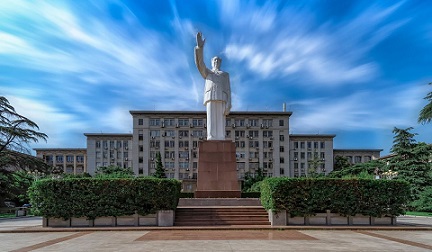 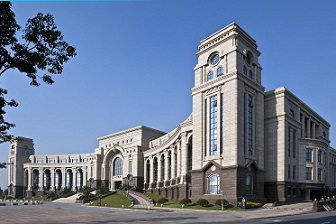 Similarly, in November this year, Fudan University expelled 12 graduate students, 9 of  whom were international students. All of them were not able to graduate or complete courses within the maximum of studying period.

As an old saying goes, "No pain, no gain." We CUECC really hope our international students can complete their studying in China successfully. Wish you all a wonderful future!